The Cruel Tutelage of Covid-19

Using Telehealth to Connect with Your Therapist

Read More
Using Telehealth to Connect with Your Therapist

What Lobsters Can Tell Us About Stress and Growth

Read More
What Lobsters Can Tell Us About Stress and Growth

Are You Self-Critical? Compassion-Focused Therapy Can Help.

Read More
Are You Self-Critical? Compassion-Focused Therapy Can Help.

Cutting edge treatment for OCD: Exposure and Response Prevention with a healthy dose of mindfulness and compassion

Read More
Cutting edge treatment for OCD: Exposure and Response Prevention with a healthy dose of mindfulness and compassion 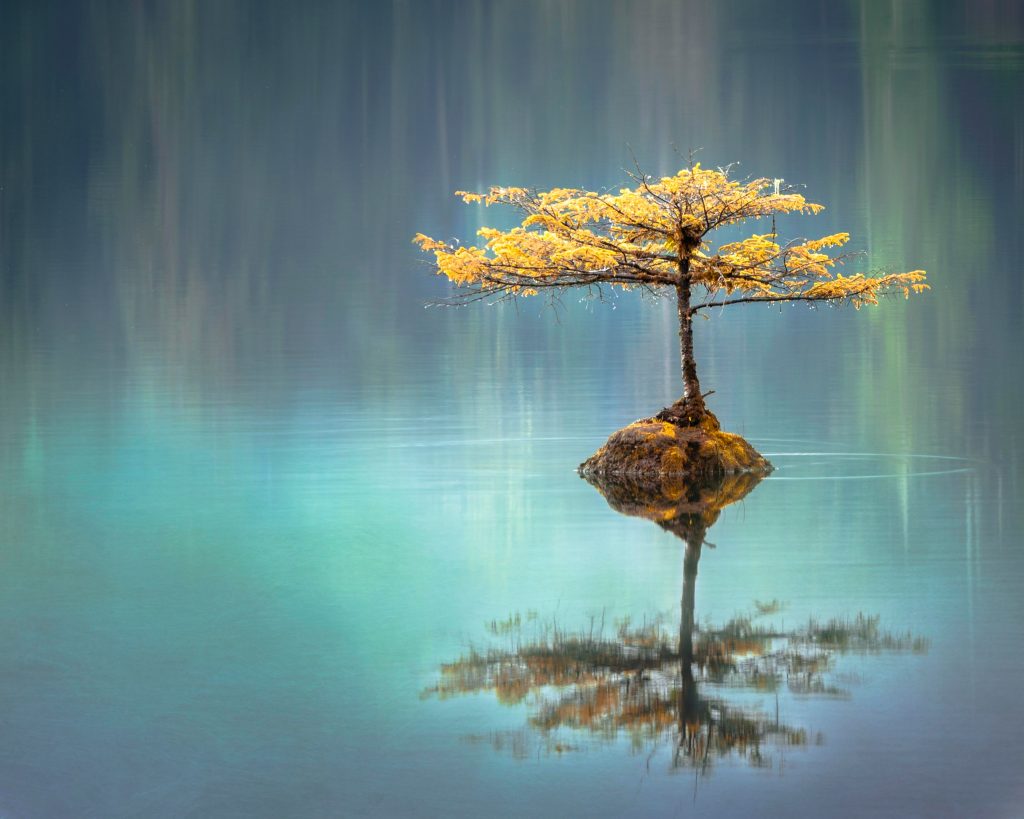 There was once a beautiful girl who lived in a small village in Japan.  It came to pass that her parents learned that she had become pregnant.  Her parents demanded to know who the father of the child was, and the girl, fearful of her parents’ anger, named the local Zen monk Hakuin as the father.

The parents angrily confronted the monk, who replied “Is that so?”  Once the child was born, the family brought the infant to Hakuin, who took the child and cared for it diligently.  The village by this time had shunned the monk, and his reputation was in tatters.

A year later, overcome by guilt, the mother of the infant broke down and confessed to her parents that the real father of the child was the son of a local merchant.

The parents, mortified that they had accused the monk of licentiousness and had ruined his reputation, came to beg his forgiveness and ask for the child back.  Hakuin handed them the child who he had raised as his own, saying “Is that so?”

(Recounted by C. Small from the original Zen parable)

Nearly every week, I hear one or more clients describe a situation in which they feel misunderstood, unheard, or otherwise misrepresented.  This can come from a spouse, a friend, a family member, a co-worker, a boss: basically, anyone whose opinion of us matters in some way. This is an experience that I think we can all relate to.  There can be a flash of anger or panic or shame when someone (either intentionally or unintentionally) calls us out for a mistake they feel we have made, or accuses us of a slight that we perhaps had not intended.  Our first instinct  may be to dig in our heels and fight to be understood, to correct their perception, or even lodge a counter-complaint.  These sorts of defensive reactions, while normal and understandable, often lead to further argument and discord.

Contextual Behavior science (which includes Acceptance Commitment Therapy, Dialectical Behavior Therapy, and Compassion-Focused Therapy posits that a large part of suffering that we experience in interpersonal conflict stems from our tendency to respond in rigid and predictable patterns of behavior.  Think about it: when you feel cornered or attacked, how many responses feel available to you?  If you are anything like most people, you tend to reach into a small bag of tricks.  Unfortunately, this limited array of coping strategies aimed at protecting or defending ourselves often isn’t that helpful. Instead, they may add fuel to powerful and distressing emotions, and increase the likelihood that we will speak and act in ways that are counterproductive to our values and the health of important relationships.

The story of the Zen master Hakuin above provides us with an alternative to defensiveness when we feel angry and misrepresented by others (especially people who are important in some way to us). When confronted by understandably outraged parents of a pregnant daughter, how many of us would remain calm and objective as Hakuin did?  If I were in his position, I imagine I would feel compelled to immediately protest my innocence, point the finger, and angrily take umbrage at such an accusation.  However, Hakuin chooses instead to respond “Is that so?”  This response offers neither an aggressive defense of himself, nor a reactive admission of culpability.  He is wisely aware that in highly stressful situations, people such as the enraged parents are unlikely to be able to respond flexibly and rationally.

Hakuin knows that he is not the father, but he also knows that protesting his innocence would only likely further inflame an emotionally-charged situation.  The wisdom of this Zen master lies in being able to respond skillfully and flexibly in a situation in which most of us would react rigidly and predictably.  In that moment, his need to be “right” was less important than compassionately acknowledging the anger of the parents, and attending to the survival needs of a newborn child.  By doing so, the truth of the matter was eventually able to emerge, the healthy and lovingly cared-for child was returned to his parents, and Hakuin’s reputation within the community was restored.

While we may not ever experience a situation as intense as the parable details, we can try to consider ways of expanding our range of responses to day-to-day stressful situations, interpersonal or otherwise.  We might not always have a cool, Zen-like catchphrase ready to deploy, but we can learn to practice responding mindfully and flexibly to upsetting circumstances, rather than falling back into, habitual knee-jerk reactions.  We may find that in doing so, truth and reconciliation is able to emerge of its own accord.

*Photo by Faye Cornish on Unsplash